The public squares and the city map
Heritage on hold 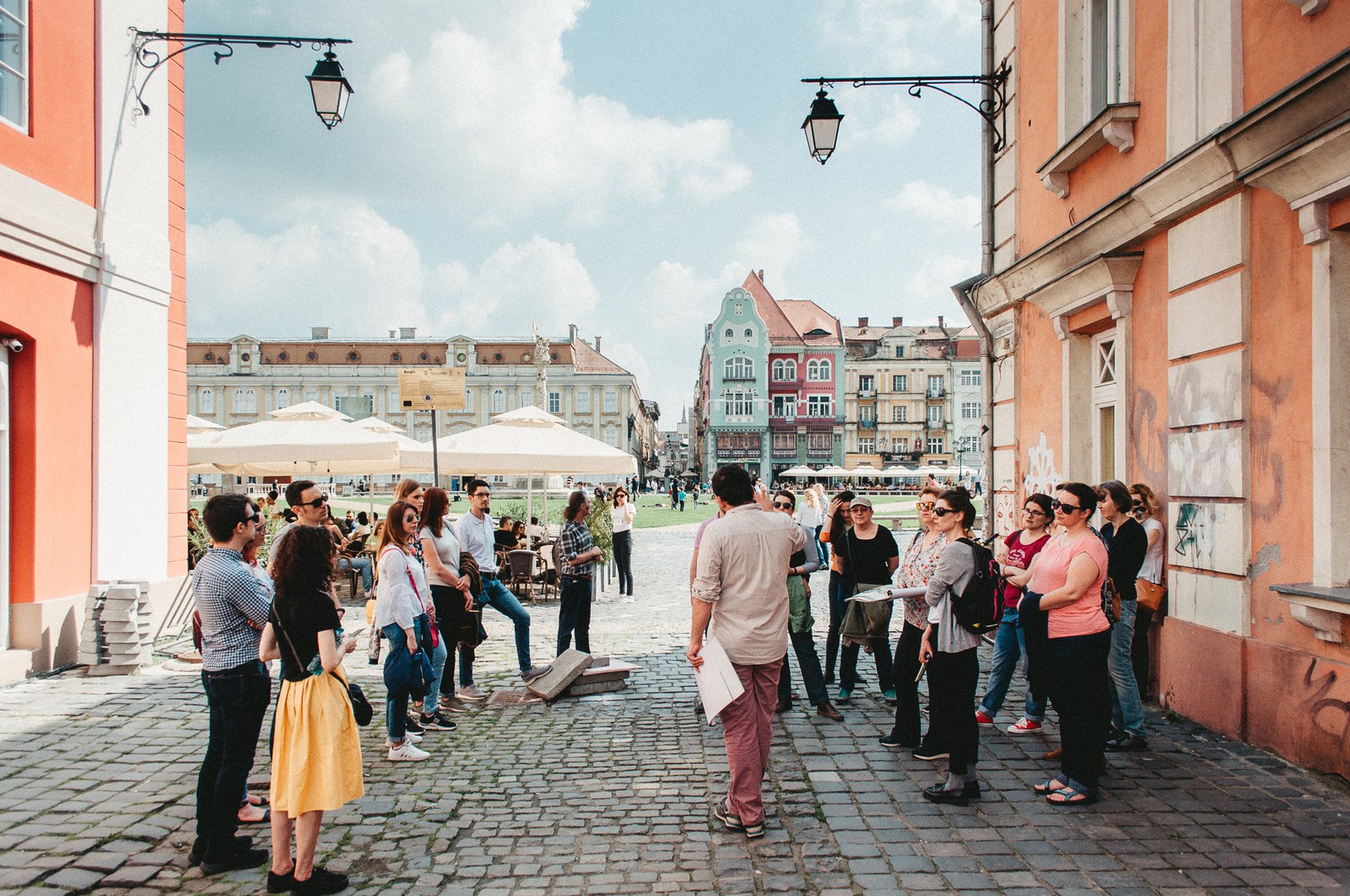 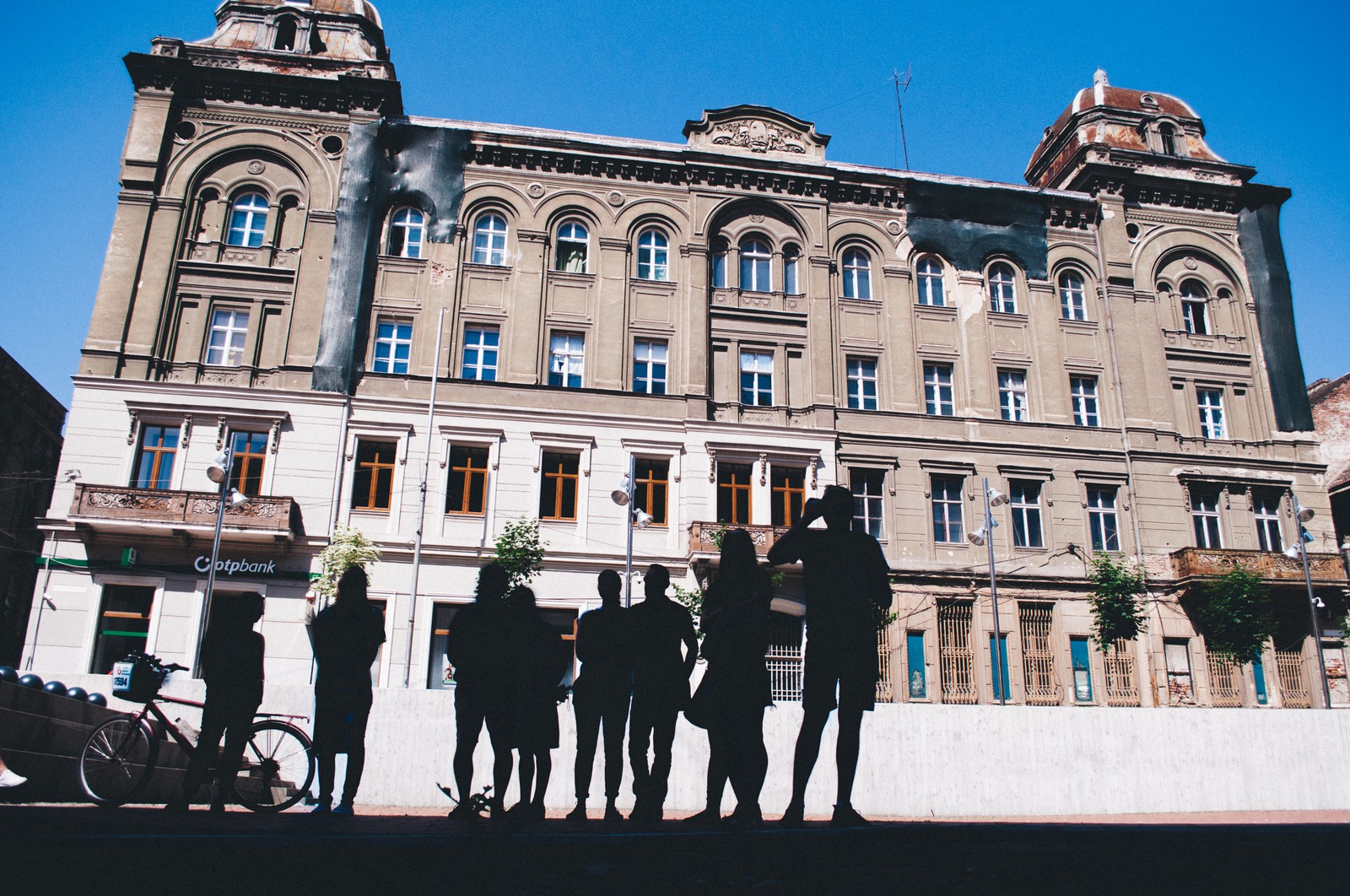 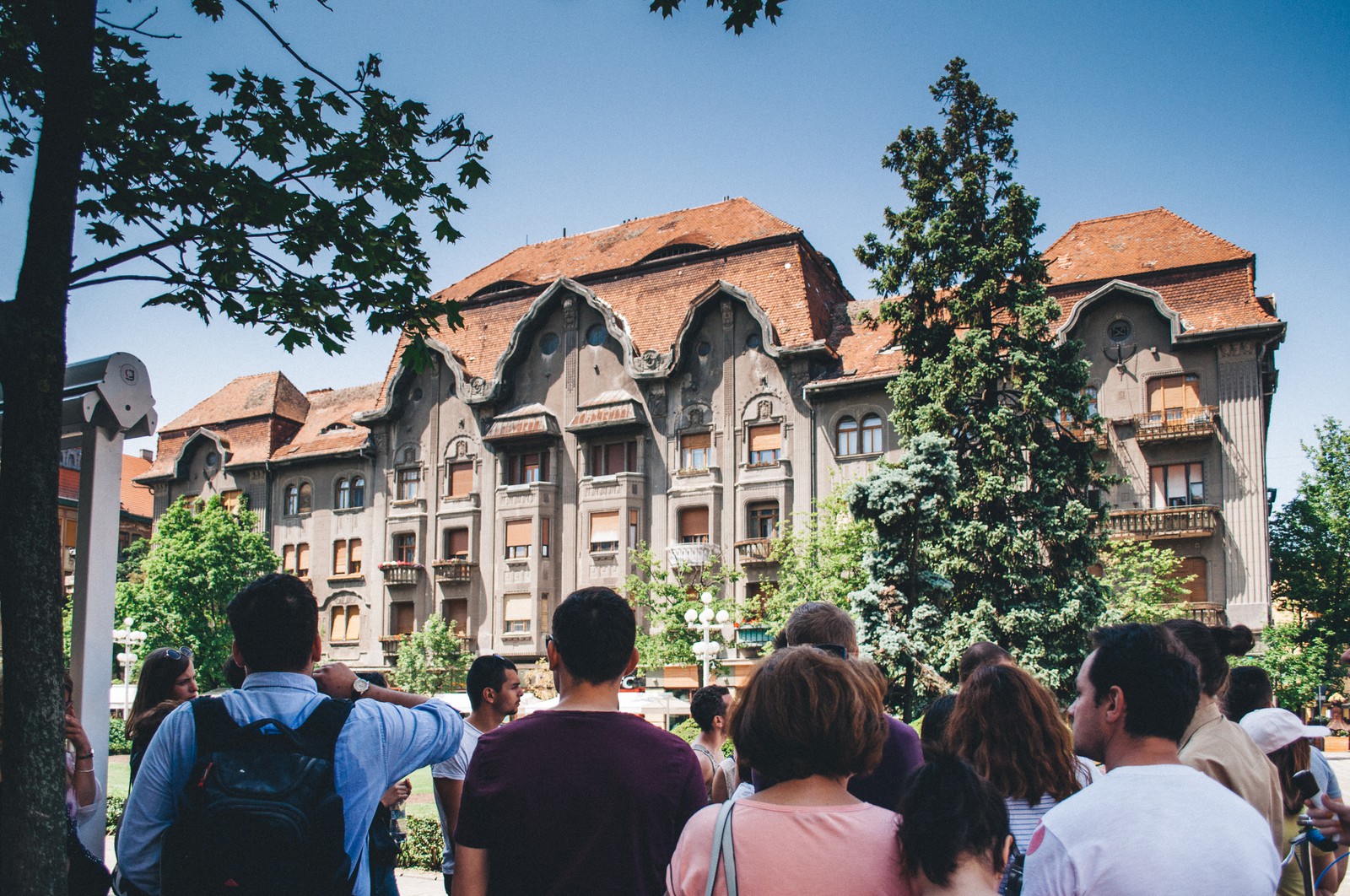 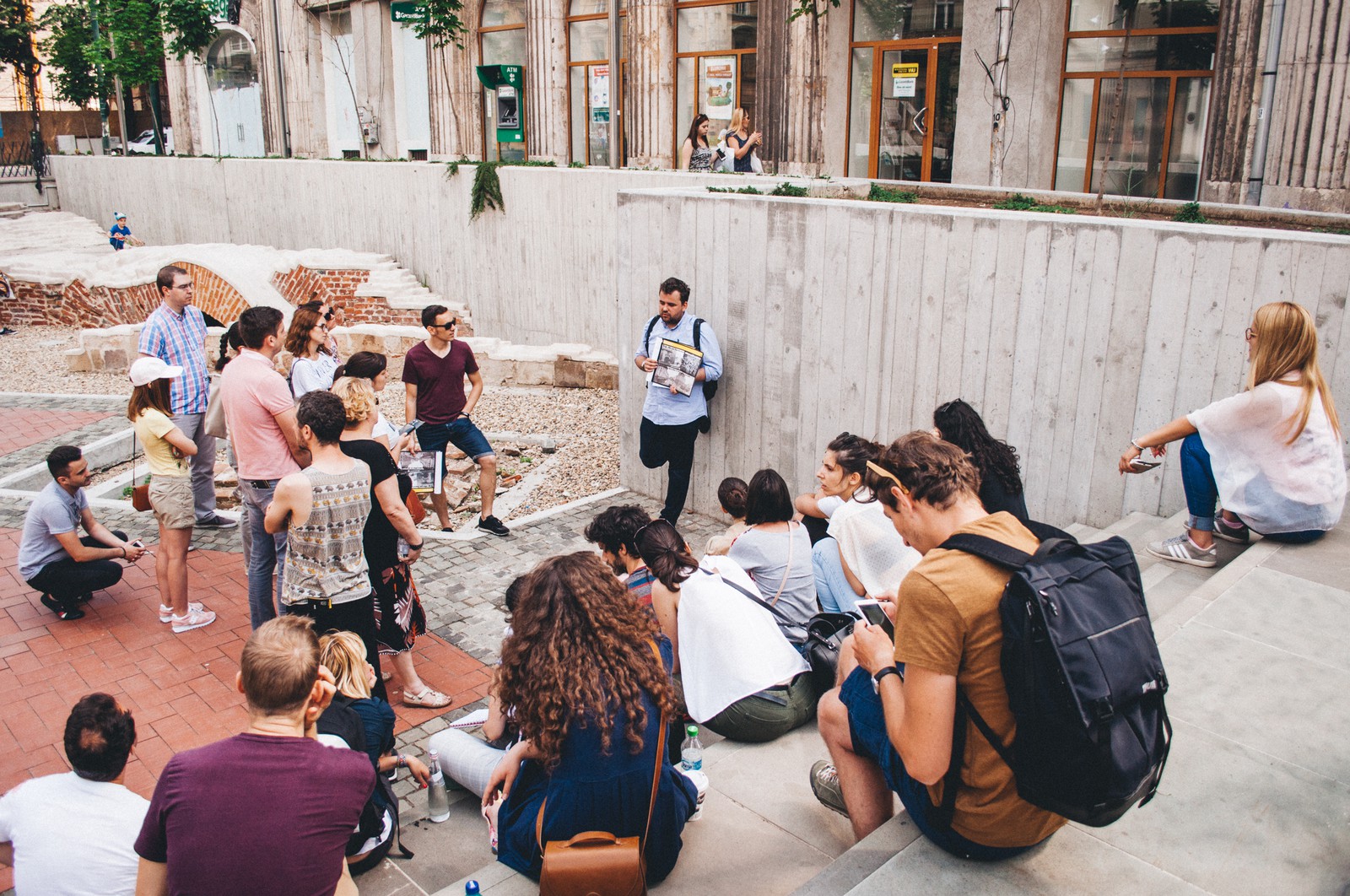 There is always a bargain between the identity of a city and the needs of its inhabitants, while the urban and the human dimensions are shaping and influencing each other. That is why a careful calibration of all interventions, communication and collaboration between the main urban actors is crucial: those responsible for the design and construction of the city, and the residents of the city.

Stepping through Union Square, St.George Square, Freedom Square and Victory Square will bring to the forefront the history of the oldest neighborhood in the city and its surroundings. We will talk about the emergence and evolution of these squares over time, their current role, some of the most significant buildings that are framing them and the personalities that have played an important role in shaping the image they present today. Because squares are some of the most important components of a city – a field of interaction for spatial, socio-political, and cultural relations to flourish - we will discuss the definition of the term ‘public space’, about the people who use it and those who shape it. We will discuss terms such as architectural and cultural heritage, private space, built environment, participatory processes, public space management, collective memory and many others.

All this information helps us understand the fundamentals of urban design by juxtaposing its main dimensions, human and urban, since there is a mutual modeling relationship between them.

Duration: 2h 30'
Traveled distance: 1,5 km
Maximum number of people:30
No break included.
Date For now this tour has no set date.
Signing up for this tour is unavailable at the moment.
Let me know when registration will start. Please read Terms & Conditions.
Let me know
Upload an old photo with Timișoara
Thank you for the photo!