The old way of habitation
Elisabetin and its parks 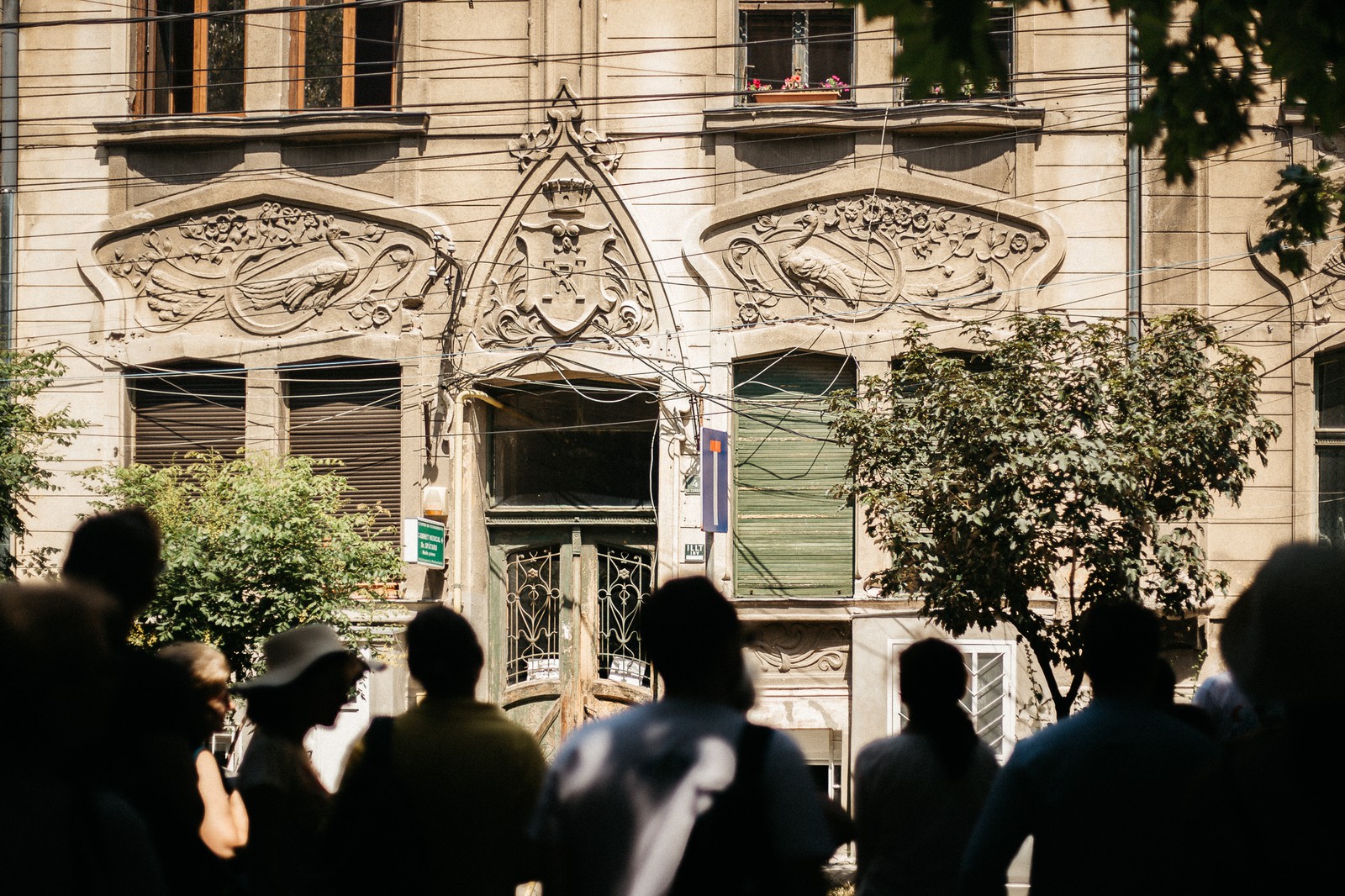 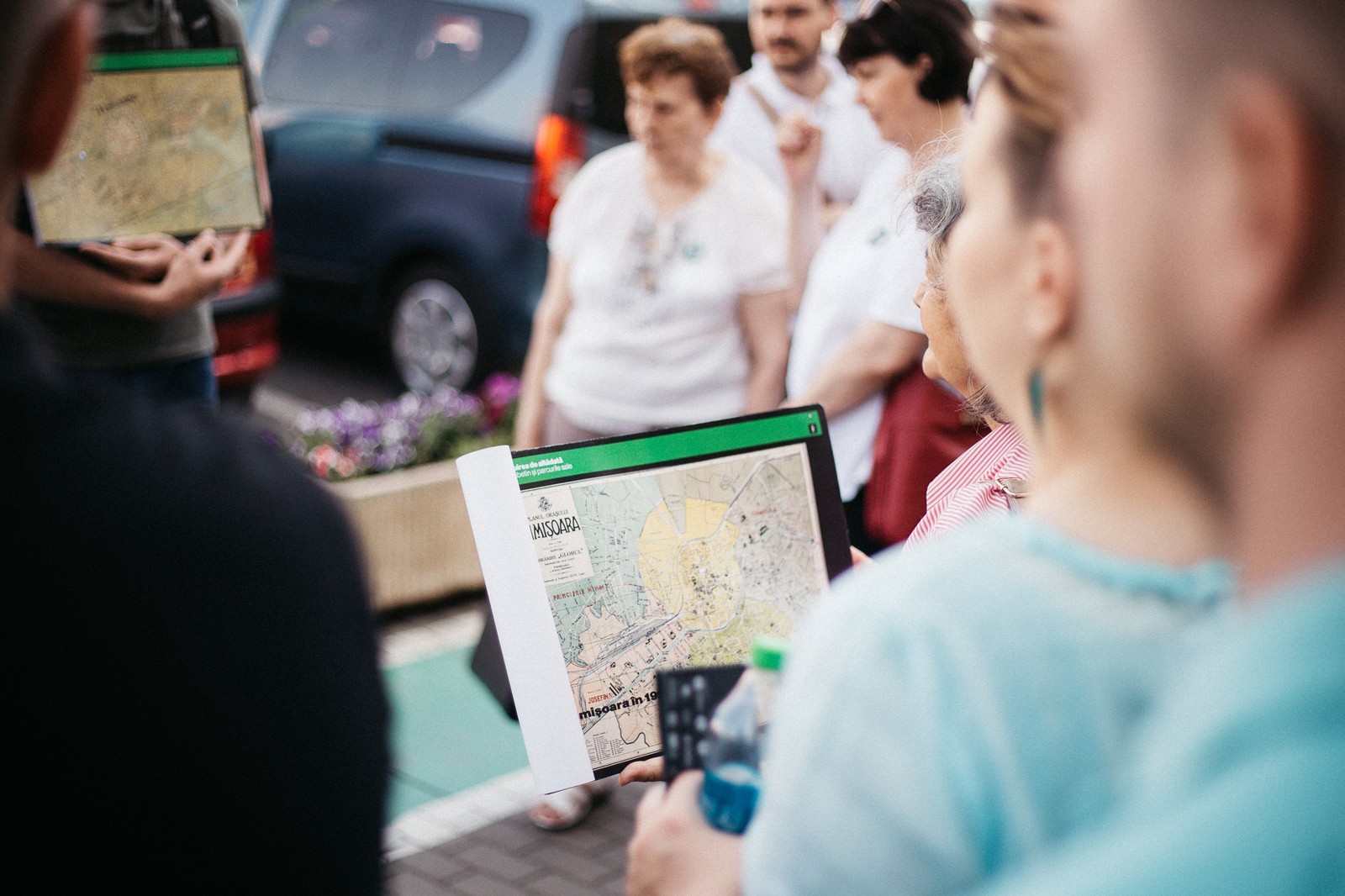 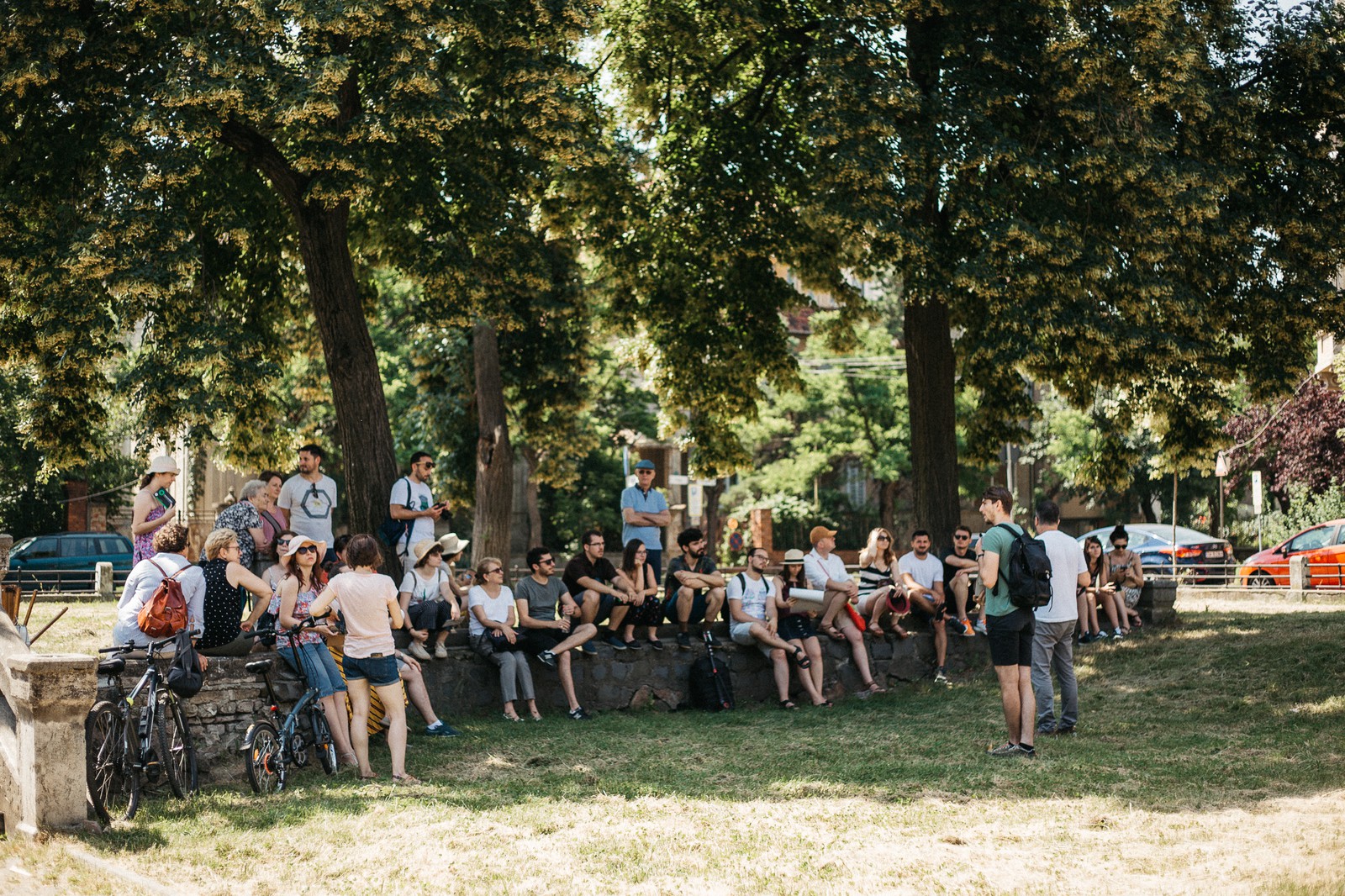 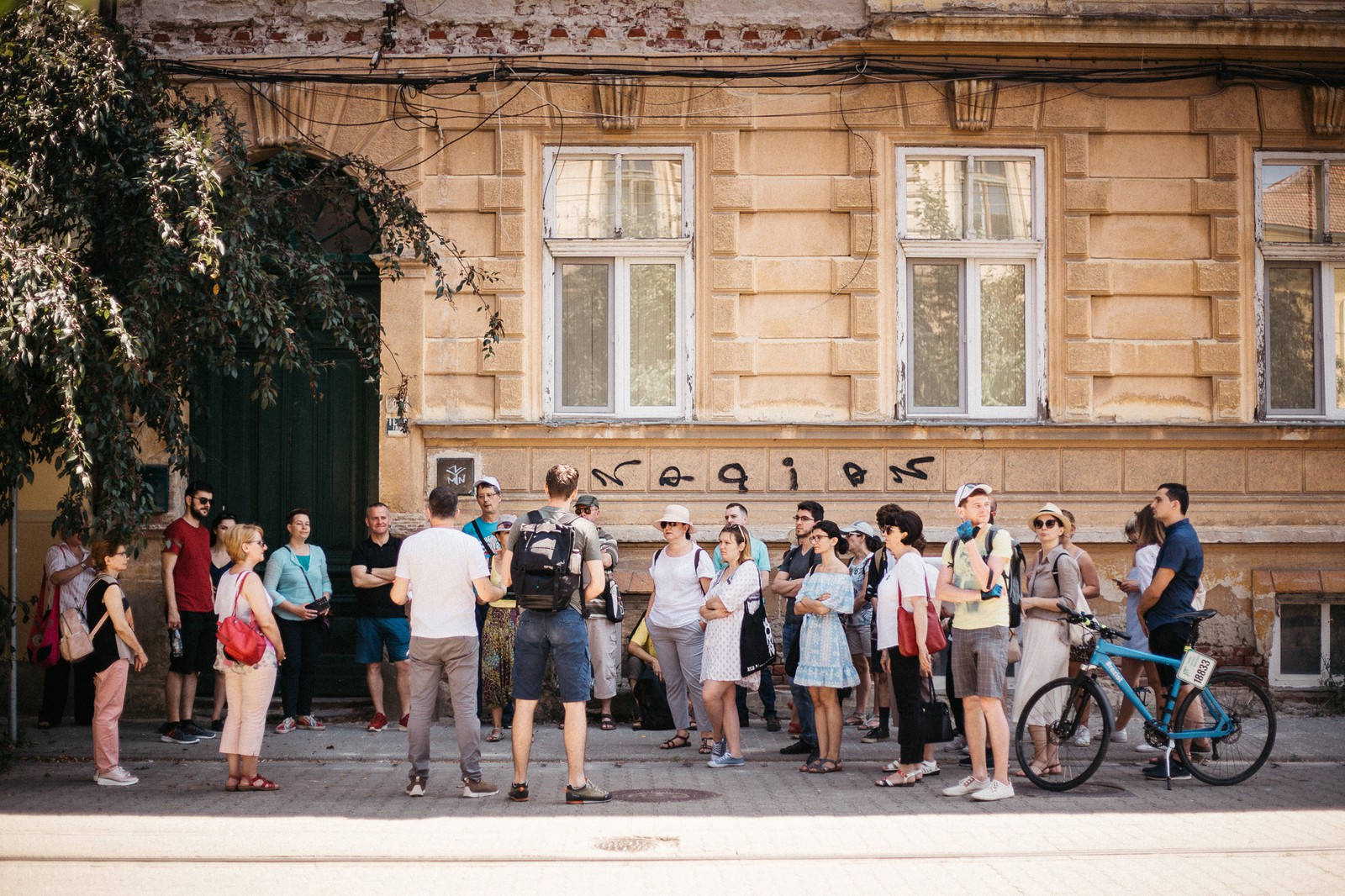 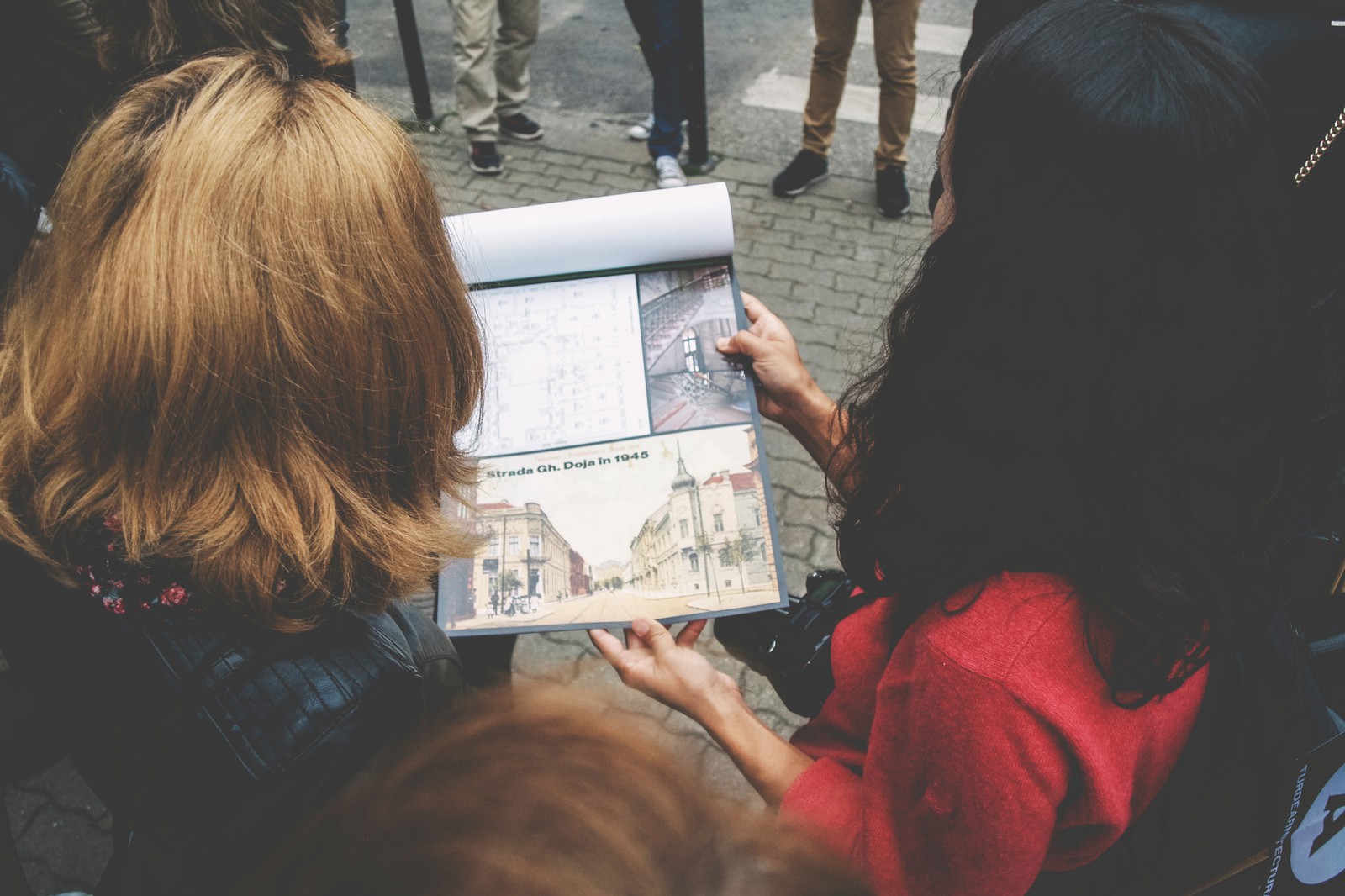 The current area of the Elisabetin neighborhood held no buildings until the end of 1734. We will learn more about the rural aspect of the neighbourhood's origins, but also about its swift evolution starting with 1892, when the abandonment of the city fortress was decided.

The route through the Elisabetin neighborhood will take us through Balcescu Square, Carmen Sylva Park, Gheorghe Doja Park, St. Mary's Square and Alexandru Mocioni Square, making way through the history of Timisoara's newest historical district. We will talk about the evolution of the neighborhood, about the personalities that influenced it, and we will discuss the parks and some of the representative buildings of the area. Among the topics addressed will be: housing, plot occupancy, street aspect and green spaces. At the same time, we will become familiar with notions such as architectural heritage value, architectural styles, garden town, bedroom neighborhoods etc. We will talk about the public-private space ratio and the importance of treating public space as a community coagulation space.

Duration: 3h 30'
Traveled distance: 2,5 km
Maximum number of people:30
This tour takes place with a break.
Date For now this tour has no set date.
Signing up for this tour is unavailable at the moment.
Let me know when registration will start. Please read Terms & Conditions.
Let me know
Upload an old photo with Timișoara
Thank you for the photo!